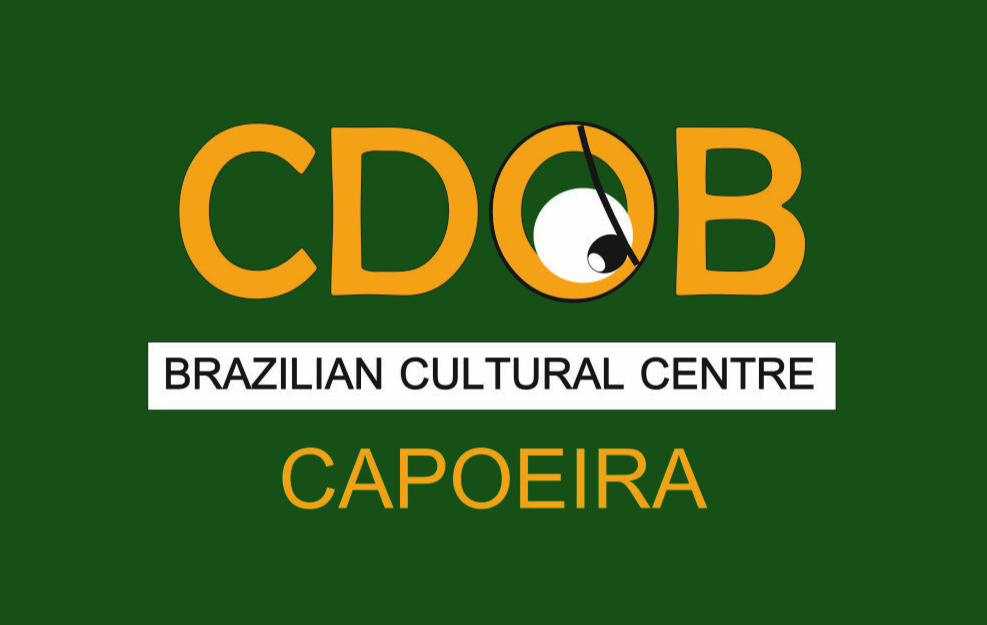 All About Capoeira
While Capoeira is appearing more and more in popular culture, many people still aren't familiar with the full story behind this Brazilian dance-fighting tradition.

Let us give you the rundown of the history and practices that make up the world of Capoeira.
Last reviewed: 09/11/20
This page was reviewed by Contramestre Mascote
Contents

Is Capoeira a dance? >

Is Capoeira used for fighting? >

How do I find Capoeira near me? >

Capoeira facts >
What is Capoeira?
Capoeira is an Afro-Brazilian community-orientated martial art done to live music and song, sometimes referred to as Brazilian dance fighting.

What does 'Capoeira' mean?

There is some disagreement about where the word 'capoeira' originates from. Capoeira-connect.com proposes origins stemming from 3 different languages that suggest it could either refer to the 'underbrush' where slaves originally practiced capoeira, a 'chicken cage' referring to slave captivity, or the 'sweeping ground movements' that make up Capoeira.

Where does Capoeira come from?

A martial art developed by African slaves in Brazil at the beginning of the 16th century, this holistic mind-body-soul practice helped these slaves fight against oppression, strengthen themselves and their communities, and liberate them from their daily ailments.

Earliest histories of Capoeira explain it came from a region of northern Angola in the western part of the Democratic Republic of the Congo, known as the Kingdom of Kongo at the time.

Where is Capoeira practised and by who?

Although it originated as a Brazilian martial art and is still popular there, Capoeira is now practised all over the world. Starting around the 1970s, capoeira Mestres (masters) began leaving Brazil to share Capoeira in other countries. Capoeira is an inclusive community, meaning anyone is invited to come and train as a Capoeirista (a practitioner of Capoeira).

What are the different schools of Capoeira?

There are often said to be 3 or 4 main schools of Capoeira:


What are the different elements of Capoeira?

There are many different components that go to make up Capoeira:

Back to top
Is Capoeira a dance?
The definition of a dance is moving rhythmically to music, typically using a set of 'steps', i.e. dance moves.

Using this definition we can confidently say Capoeira does qualify as a dance. Music is a very integral part of Capoeira, and not just during performances. Even when learning and training moves and sequences, Capoeira classes will always utilise background music.

Although the kicks and dodges make Capoeira seem more like a martial art than dancing, these moves are typically combined in sequences that two people (dance partners if you like) perform with each other.

In Capoeira, there are also moves that more closely represent dancing than fighting, and even performances that use sticks to create music while performing (maculele).
Back to top
Is Capoeira used for fighting?
The answer to this question is not straightforward. Capoeira is meant to be non-contact and you aren't meant to hit your partner with your moves. However, people can and do get hit during Capoeira, due the nature of performing kicks and dodges in pairs.

When you start out learning Capoeira you will likely go slowly, with a minimal risk of contact during training and performances. When you become more advanced you may want to perform more quickly, increasing the risk of contact. This is not compulsory and you would never be expected or pressured to increase your speed unless you're comfortable.

Part of the reason Capoeira has more of this risk than other dances is because it was invented as a way of secretly training for physical combat without slave masters being aware of the martial art elements. A good way to think of it is watch a kung fu performance on stage, where the point is to demonstrate moves without an actual fight taking place.

It's also worth mentioning weapons were historically used in Capoeira but they are rarely used today, except occasionally for special ceremonies in the roda (performance circle).
Back to top
How do I find Capoeira near me?
Check out our London and Bimingham studio pages if you live in either of these cities.

Today, Capoeira is taught all around the world. Unfortunately there is no reliable directory for finding Capoeira classes in a specific location. Instead, try using this Google Maps search to find nearby classes.
Back to top
Capoeira facts
Back to top
Services: